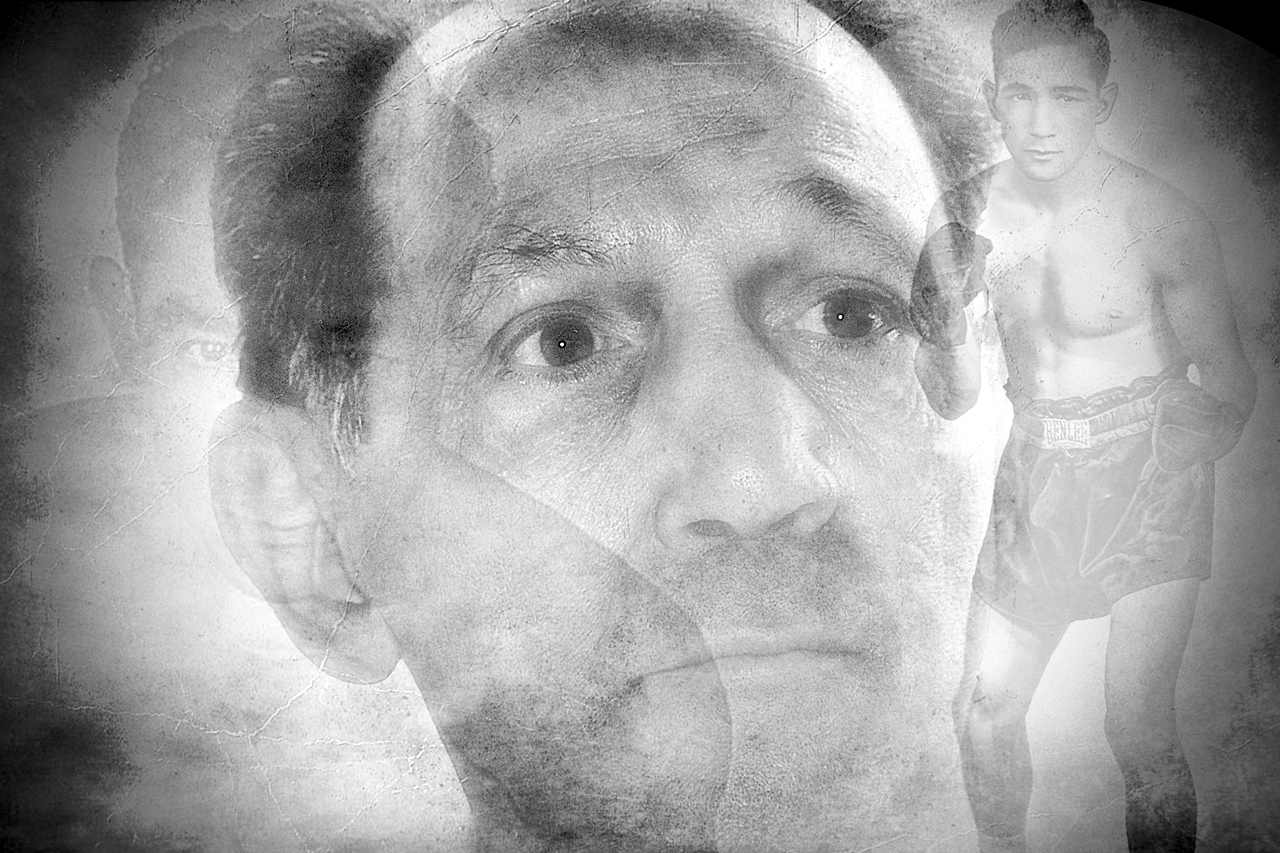 Among the best pound-for-pound fighters of all time, Willie Pep (1922-2006) was a virtuoso of the squared circle. A two-time World Featherweight Champion, his International Boxing Hall of Fame professional record stands at 230 wins, 11 losses and one draw, with 65 knockouts and two winning streaks of more than 62 victories--each longer than most modern fighters' careers. During his 26 years in the ring, he appeared on cards with everyone from Fritzie Zivic to Joe Frazier. A scientific boxer with balletic defensive skills and a stiff jab, Pep--known as "Will o' the Wisp"--so masterfully evaded his opponents, one remarked it was like battling a man in a room full of mirrors. This book covers his remarkable career, with highlights of each bout.

Willie Pep was inducted into the International Boxing Hall of Fame in its inaugural year of 1990.

A Guide to Hemingway’s Key West

Ernest Hemingway had a strong influence on 20th-century fiction, while his adventurous lifestyle and his public image brought him admiration from later generations.